Supplementing with Beta-Alanine allows an individual to generate more stress through their anaerobic energy system. Through improved metabolic bi-product buffering capacity; sprint performance, recovery time and adaptation to training is improved. Daily supplementation of Beta-Alanine allows for a greater synthesis of muscle carnosine, the cellular regulator of muscle acidosis during periods of high intensity exercise.

During periods of high training load such as a racing season, training camps and phases of interval training you should consume between 5-6g of Beta-Alanine per day, divided into 2 doses. For optimal results, divide into 5-6 X 1g doses and consume throughout the day. Furthermore, you should aim to load on Beta-Alanine 6 weeks prior to the suggested usage periods. You may wish to dilute with water or fruit juice for easier consumption.

Please note that Beta-Alanine can cause ‘flushing’ and make the skin tingle, so please don’t be alarmed – this is totally normal.

Carnosine is a dipeptide, derived from two amino acids, Beta-Alanine and L-histidine, and found within foods such as white and red meats. However, carnosine is unable to be transported into muscle cells from the blood and therefore must be broken down into two backbone amino acids, Beta-Alanine and L-histidine before the production of carnosine can occur within the muscle cell. Interestingly, L-histidine concentration is greater than Beta-Alanine and therefore, the production of carnosine to buffer lactic acid is limited by Beta-Alanine availability. The accumulation of lactic acid often leads to a burning sensation felt deep within the muscle tissue and coupled with this sensation, is a reduction in power output.

Research suggests that supplementing with Beta-Alanine significantly improved 30-second sprint performance, especially during the final few seconds when muscle lactate accumulation is more evident. By understanding this, we can conclude that increased cellular concentrations of muscle carnosine allows an indiviadual to generate greater power production before significant accumulation of lactic acid has a negative impact on performance.

Additionally, further research has also demonstrated, that average and peak power performance over a 30-second sprint was improved following 110 minutes of simulated racing (Average +5% – Peak +11.5%), suggesting that athletes supplementing with Beta-Alanine will have the physiological edge over their competitors when a race position is decided by a final sprint interval. 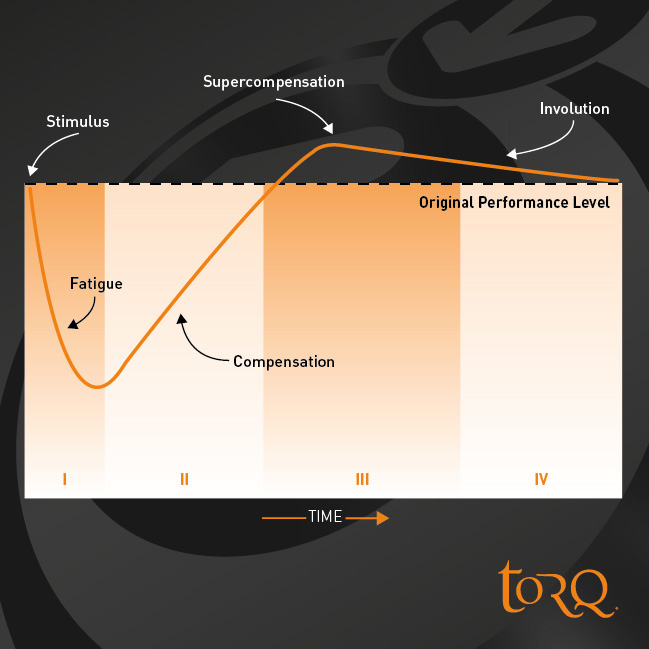 Not only has Beta-Alanine supplementation been shown to have positive implications to sprint performance, but also research has demonstrated that more prolonged periods of high intensity exercise can be enhanced. When researchers examined the effects of 10 weeks of Beta-Alanine supplementation, muscle carnosine content increased by 80%, allowing athletes to ride at a greater exercise intensity for a longer period of time. The ability to improve anaerobic power production will ultimately improve functional threshold power by shifting the power curve further to the right as the lactic acid buffering capacity is improved, thus not limiting performance so soon.

The ability to buffer metabolic bi-products effectively during high intensity interval sessions will allow an individual to stress the anaerobic energy systems greater than non-supplemented sessions. As muscle acidosis has been shown to be the limiting factor of exercise intensity, supplementation with Beta-Alanine will create a less acidic muscular environment, allowing a person to train at a greater intensity, attaining higher power outputs for longer periods of time, leading to positive performance adaptations. The graph below illustrates fundamental training theory. Quite simply, the greater the fatigue stimulus (the more work done), the greater the super-compensation (training gain). Beta-Alanine sets the scene for a greater training/fatigue stimulus.

No Colours // No Flavours // No Artificial Sweeteners // No Preservatives // Suitable for Vegans
Allergy Information: No Allergens